WHO WE ARE
Since 2000 Innovability has been the reference point for all the players in the digital “disruptive” technologies field – such as M2M / Internet of Things, Robotics, Wearable and Wireless. Innovability is the organizer of trade shows, events, conventions and workshops, which offer occasion for debate, commercial exchange and networking among companies, institutions and market stakeholders.
In 2002 Innovability created the M2M Forum, the first international event about Machine-2-Machine technologies (the precursor of IoT) that still is organized yearly. For this reason, Innovability has particularly developed a deep and continuous knowledge of the M2M/IoT market, both in Italy and in the international arena, which allows Innovability to offer marketing services, research and consultancy also in collaboration with prestigious scientific partners and associations.

WHAT HAVE WE BEEN DOING SINCE 2000

WHY WE ARE UNIQUE 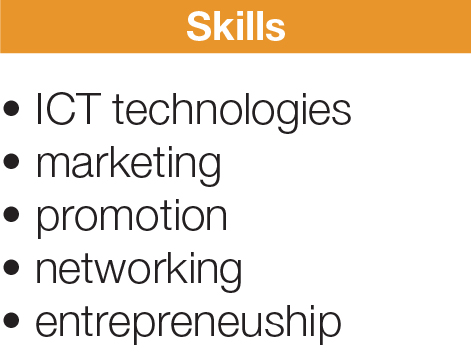 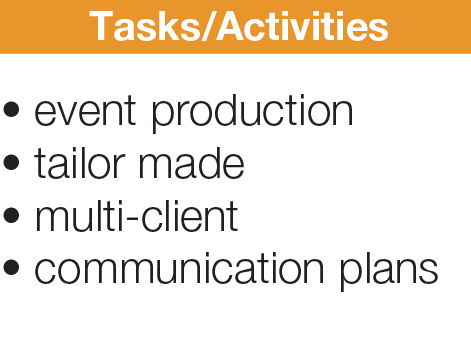